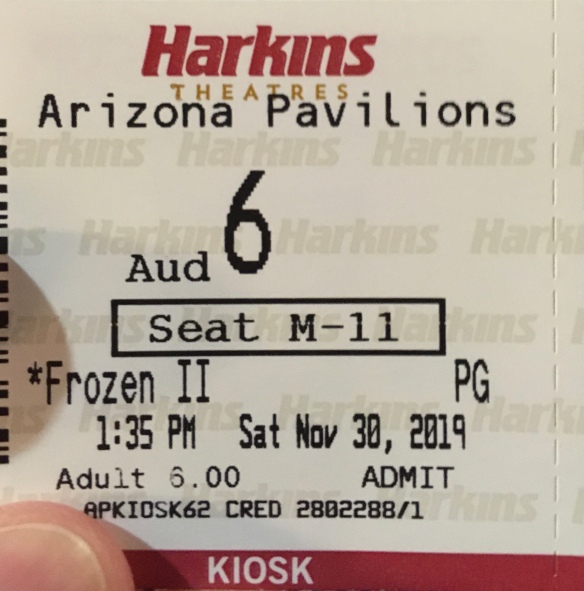 END_OF_DOCUMENT_TOKEN_TO_BE_REPLACED

2014 has come and gone, and while there were some definite highlights to the year of movies, overall I’d say it was a bit disappointing compared to years past.  There were some movies that I really loved, but I wasn’t nearly as enthusiastic in 2014 as I usually am for the world of cinema.  However, things are looking up for 2015, with a lot to be excited about, plus there are still a few movies I need to catch up on from 2014 that I either missed or haven’t gotten around to (Big Eyes, Selma, The Imitation Game, etc.).  But now that 2015 is underway it’s time to take a look back at the highs and lows of 2014 at the movies.  Instead of a traditional top 10 list of movies, I like to list out my favorite cinema-related things from the year.  Some of them are movies, but others might be scenes, characters, moments, or even just announcements.  So without further ado, here are my top 10 and bottom 3 of 2014 at the movies.

END_OF_DOCUMENT_TOKEN_TO_BE_REPLACED

I rarely pay much attention to those around me in a movie theater.  We all have experienced a myriad of awful behavior from both adults and children, and it’s driven some people to stay home and simply watch movies on Netflix (or pirate them), but I’ve mostly learned to tune them out.  There are exceptions, when I want to see how people react to a particular moment in a film I’ve seen before, but mostly I ignore people rudely talking or checking their cell phones and such.  However, I started to notice an interesting trend during Into the Woods that brought a lot of questions to my mind, particularly as it pertains to the state of musical films in today’s pop culture landscape.  And it all made me wonder whether movie musicals will ever be popular enough again to have a regular place at the table of major film genres, and why, exactly, people stopped loving musicals.

END_OF_DOCUMENT_TOKEN_TO_BE_REPLACED

When you see the poster above, what story immediately comes to mind?  Disney is banking on the fact that Cinderella’s glass slipper is such a recognizable image that that’s all they need to show to get people excited for the film.  In fact, that same iconic image is carried over into their first teaser trailer.  Check it out below and then read on for my comments:

END_OF_DOCUMENT_TOKEN_TO_BE_REPLACED

Last night’s season 3 finale of Once Upon a Time hit me harder than anything on the show since its first season.  Despite religiously watching the show, I’ve never written about it, but after last night I felt that I had to, as I had a much stronger emotional reaction than I could have expected, particularly in its last minute reveal that sets the stage for season 4.  I want to use this moment to take a look back at the series thus far, and perhaps discover why this new development hit me so hard.  Needless to say, there will be spoilers for the show thus far, although I’ll give another, specific spoiler warning for last night’s episode when I get to that point.

Once Upon a Time was clearly a show designed to appeal to me.  END_OF_DOCUMENT_TOKEN_TO_BE_REPLACED