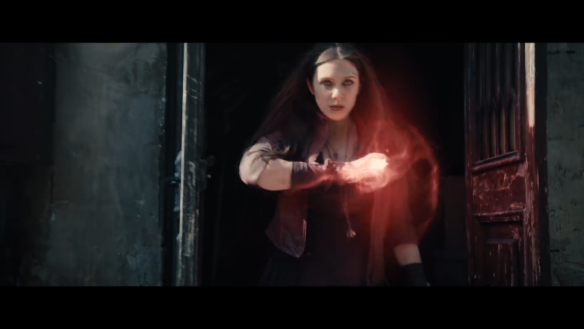 END_OF_DOCUMENT_TOKEN_TO_BE_REPLACED

The 88th Academy Award nominations will be announced tomorrow morning, with the ceremony scheduled for February 28th, hosted (for the second time) by Chris Rock. 2015 was a pretty good year for movies, both the big box-office smashes and the smaller films, and as always I have some things I want to see from tomorrow’s nominations. These are not predictions, but simply films I’d like to be recognized in certain categories were this an ideal world. I’ve split them up into nominees that are at least possible versus ones that I know have no conceivable chance. So read on for my Oscar nomination wish list, and then leave me a comment and let me know what you hope to see!

END_OF_DOCUMENT_TOKEN_TO_BE_REPLACED 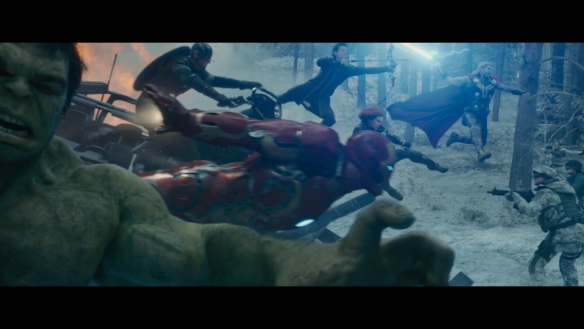 If there was one criticism that could be leveled against 2012’s The Avengers, it might be that the film was just a little too perfect.  I know that sounds like a ridiculous thing to say, but bear with me.  The second highest grossing film of all time was almost universally beloved and forever changed the landscape of the film industry with its success, but it was perhaps a little too polished.  The action was too slick, the one-liners too well-timed and well-written, the effects too impressive, the heroes too heroic and the villains too villainous.  For Avengers: Age of Ultron, the second Avengers film, the eleventh movie in the Marvel Cinematic Universe, and Joss Whedon’s second and final outing in the MCU, that perfection is intentionally avoided and the result is a film that’s messier, dirtier, more complicated, and ultimately a richer and better film than its predecessor.

END_OF_DOCUMENT_TOKEN_TO_BE_REPLACED 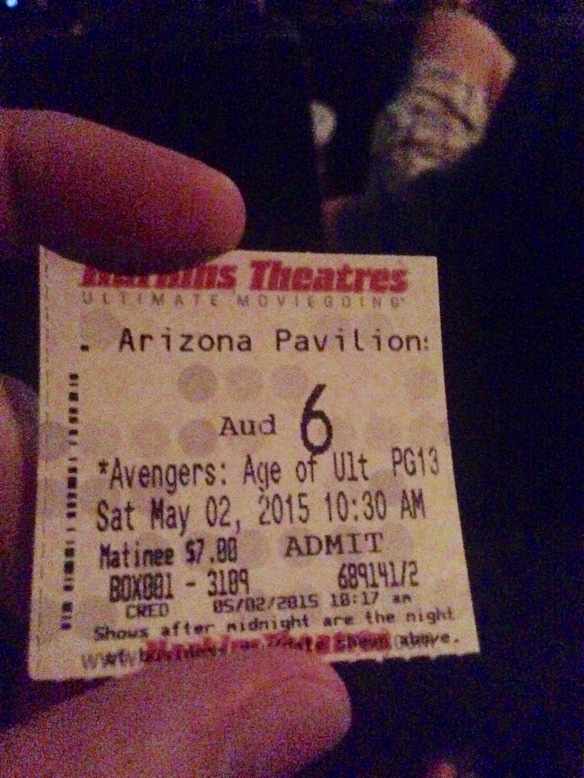