It’s impossible to watch Money Monster and not be reminded of Dog Day Afternoon. That 1975 masterpiece by Sidney Lumet starring Al Pacino, which told the story of a pair of hapless bank robbers turned into anti-establishment heroes must have been in the back of the minds of those behind Money Monster, which takes many of Dog Day Afternoon’s emotions and updates them for our modern age even while serving up a more exciting and altogether different story. Though Money Monster follows in strong cinematic footsteps, with an excellent cast and solid directing from Jodie Foster, it occasionally struggles to strike a consistent tone and is at times let down by its script, especially in its final act. Still, Money Monster is an energetic film that strikes at emotions shared by many, anchored by its charming and attractive stars and held up by its brisk pace. It may not be as biting, powerful, or moving as it potentially could have been, but it’s still a solid, entertaining experience.

END_OF_DOCUMENT_TOKEN_TO_BE_REPLACED 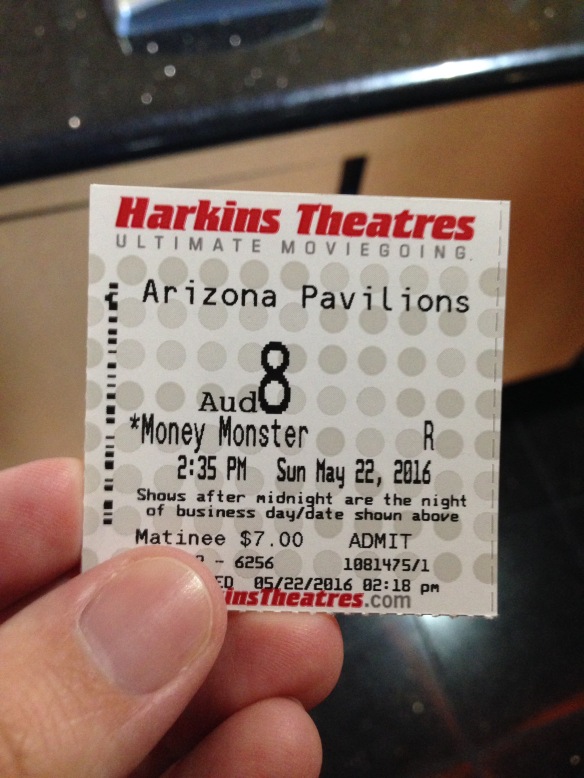 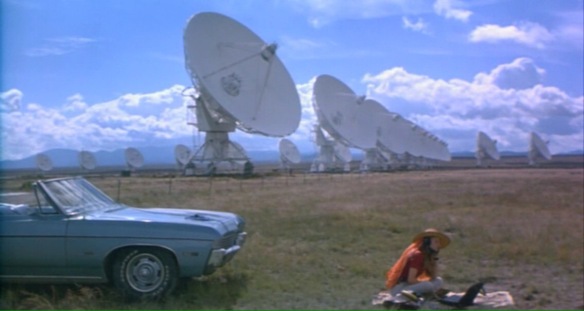 This post is part of the Movie Scientist Blogathon, hosted by Christina Wehnerand Silver Screenings. Day 1 is all about good scientists, day 2 is for mad scientists, and day 3 covers lonely scientists.

Scientists are often lonely creatures. Between the time they spend in labs, doing research, sorting through endless data, and working on equipment, it’s easy to see why. But while scientists in the real world often work in teams with others, movie scientists typically don’t have that luxury, making movie scientists some of the loneliest characters onscreen. In the movies, scientists are often at odds with society or those in power, often serving as the lone voice of reason in a chaotic story. Frequently they have to pursue their studies alone, whether by choice or because they’ve been ostracized from everyone else, and sometimes their passions and beliefs make it hard for them to connect to others when the opportunity arises. No matter if the movie scientist is a good one, a mad one, or even an evil one, loneliness seems like it’s typically part of the journey for these characters. And in my mind there’s no lonelier scientist on film than Ellie Arroway from Contact.