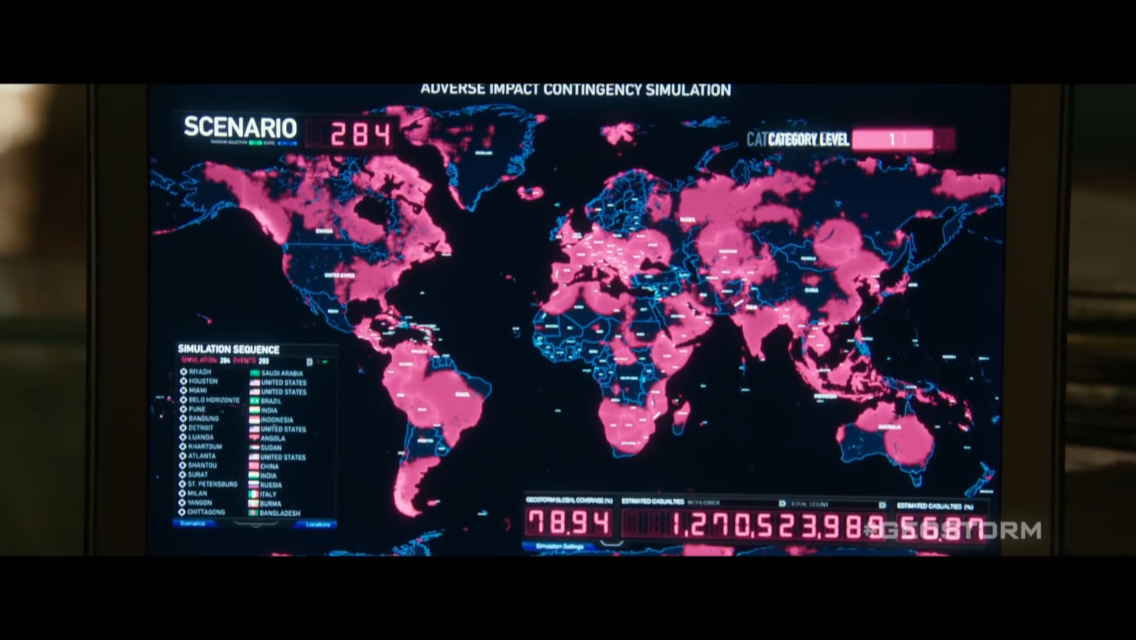 I’ve never liked the phrase “so bad, it’s good” when it comes to movies, even though I’ve used it myself. The truth is it can occasionally be the perfect description for a movie that is enjoyable not in spite of its badness but because of it. But I don’t subscribe to the notion of film quality as something quantitative that can be numerically measured, even though we all give grades to movies. I especially don’t think that there’s some hypothetical badness line where once you cross it a movie suddenly becomes good again. There are plenty of bad movies that I genuinely like, but also plenty of “equally” bad movies that are just torture to watch with no possibility of enjoyment whatsoever. But beyond this philosophical disagreement with the idea of a “so bad, it’s good” movie, I’m not a fan of movies that intentionally strive to be terrible with the hopes of crossing that imaginary barrier into the “so bad, it’s good” realm. The Sharknado series comes to mind, which works very hard to be bad in order to try to capture an audience that might be out there looking for the next sublime failure. That sort of thing holds no interest to me. “So bad, it’s good” movies are ultimately a very personal thing, just like all movies are. What I might love in an awful movie someone else might find insufferable, and simply having a bad story, bad acting, bad writing, or bad directing isn’t necessarily going to make something likable. Making a great, bad movie is much more difficult than that, but it also requires a very subjective reaction. So when I say that Geostorm is dumb, loud, clumsy, and ridiculous, know that it’s an objectively poor film. But when I also say that watching it was one of the most enjoyable experiences I’ve had in a movie theater in many years, know also that I enjoyed it both because of its badness and because of my own personal preferences when it comes to bad entertainment.

END_OF_DOCUMENT_TOKEN_TO_BE_REPLACED 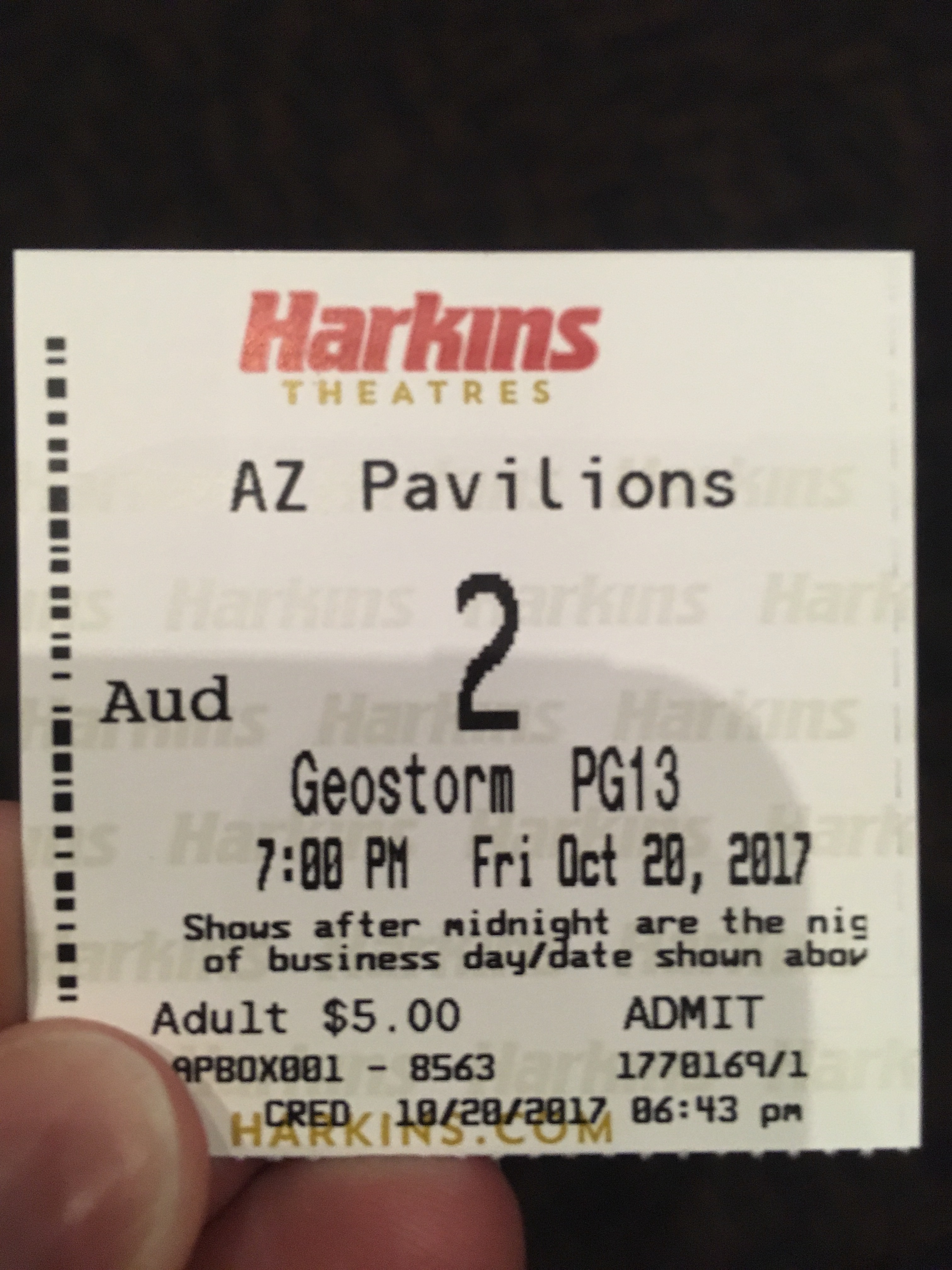