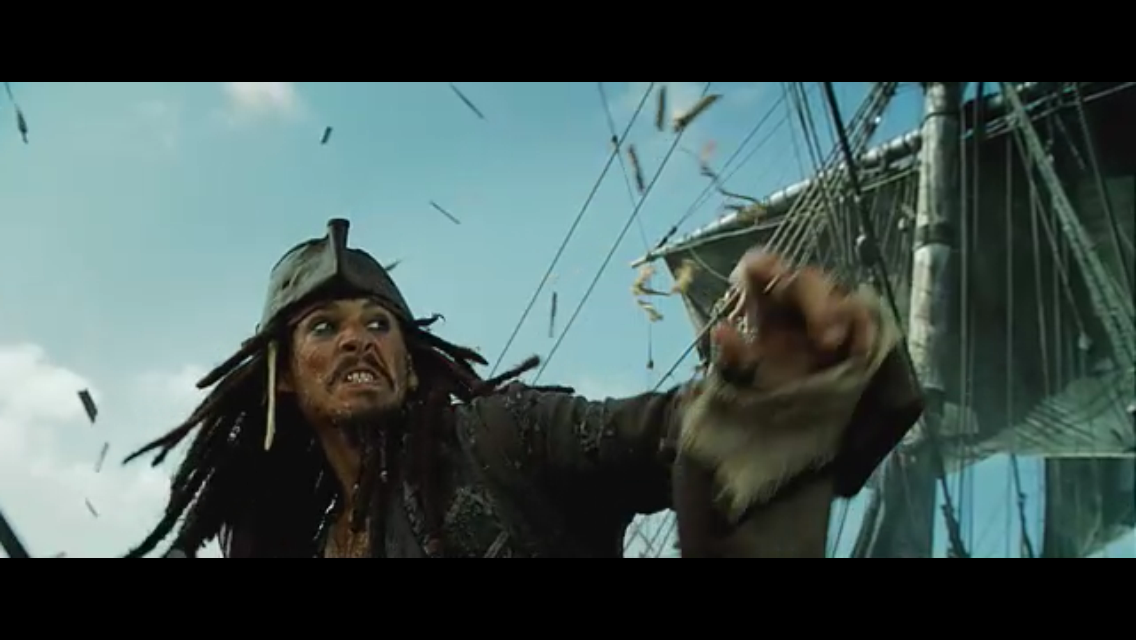 END_OF_DOCUMENT_TOKEN_TO_BE_REPLACED

Jack Sparrow: You know, these clothes do not flatter you at all, it should be a dress or nothing. I happen to have no dress in my cabin.