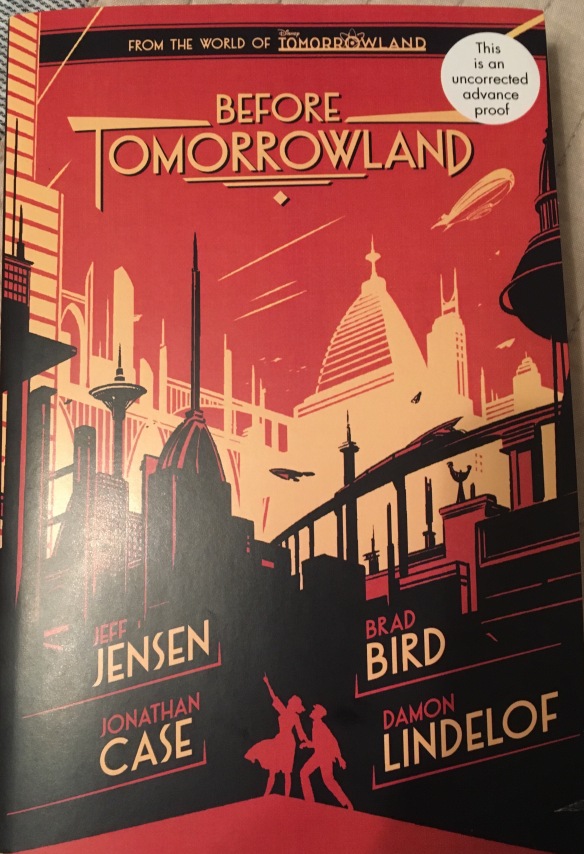 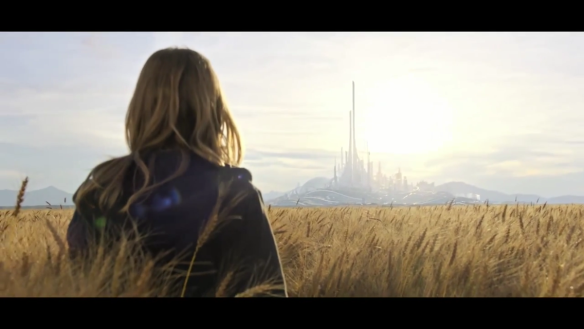 I’m an optimist.  I always have been, even through the roughest patches of my life.  But being an optimist is hard work, and is often ridiculed.  Today, movies filled with darkness and despair are seen as more “real,” while optimistic movies are ridiculed as being juvenile or unrealistic, and happy endings are easily dismissed by many.  So by all accounts,Tomorrowland shouldn’t exist.  Big motion picture companies don’t spend $190 million on an original science fiction film about how hope and the mere act of not giving up can save the world.  And, unfortunately, judging by the film’s mediocre results at the box office they probably won’t again in the near future.  But to continue on the path we’re currently following would be, as Casey Newton would put it, “feeding the wrong wolf.”

END_OF_DOCUMENT_TOKEN_TO_BE_REPLACED 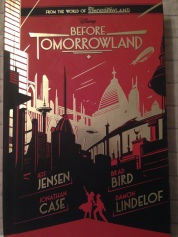 Before Tomorrowland is a bit of a difficult book to categorize, not that categories are necessarily important.  It’s technically a prequel to the Disney film Tomorrowland, in theaters this weekend, but it features none of the characters from the new movie.  It almost requires a familiarity with at least the premise if not the trailers for the film or even the Alternate Reality Game “The Optimist”, and the imagery that we’ve seen thus far continually floated through my mind as I read the book.  It tells an interesting story on its own, but even more it serves as a palate whetter for the film, offering just enough backstory and explanation while still leaving the right amount of mystery and curiosity to energize my interest in the film (already at an all-time high, as Tomorrowland is my most anticipated film of the year, even ahead of Star Wars).  The result is a novel that’s almost impossible to objectively view on its own, yet which is perfectly placed to capitalize on this exact moment, although I imagine that only the most die-hard fans will have sought it out.  Yet it’s also a fun, exciting, fascinating story in its own right, with an interesting twist on some familiar faces from history as well as an intriguing look at what might have been and what we someday might accomplish together.